Built on a Family Commitment to Supporting Our Customers' Heat Treating Needs! 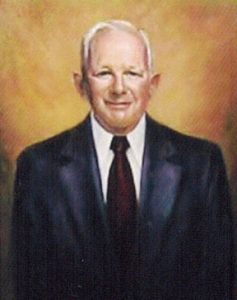 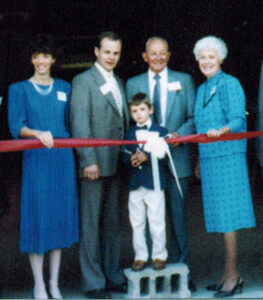 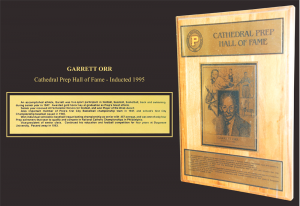 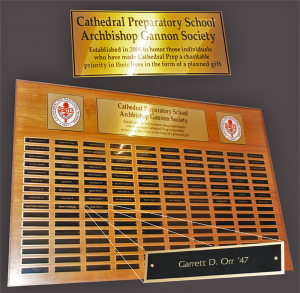 Garrett D. Orr, Sr., was honored for his contributions
to Cathedral Preparatory School 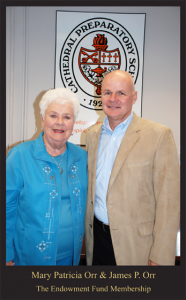 Penna Flame Industries was founded in 1968 by Garrett D. Orr, Sr., and his wife Mary Patricia (Pat) to provide flame hardening services to the growing steel industry. Garrett chose the Zelienople, PA, site because it was centrally located between Pittsburgh, PA, and Cleveland, OH, which was then heavily into steel manufacturing.

Garrett D. Orr grew up in Erie, Pennsylvania, and attended Cathedral Preparatory School. In his senior year, he lettered in five sports while maintaining high honors and holding the position of vice president of his class. Upon graduation from high school, Garrett studied Business at Duquesne University where he played football, attending classes during the day and working in the evenings. It was at Duquesne where he met Mary Patricia, whom he married in 1951. He graduated from Duquesne University in 1952.

After college Garrett worked in the retail shoe industry. He was also employed as a sales representative for a foundry and was involved in other steel-related industries. Through this experience, he recognized the need for flame hardening in the steel industry and in 1968, at the age of 39,  founded Pennsylvania Flame Hardening. The groundbreaking took place on April 1, 1968.

Garrett passed away in 1992, yet his legacy has continued to live on. In 1995, he earned a posthumous induction into the Cathedral Prep Hall of Fame for his many accomplishments at the school. An Endowment Fund for the school was set up in his honor by his son, James P. Orr and by the company he founded years before. This endowment provides scholarships for young men to help them receive an exceptional and devout education.

In 1990, James P. Orr, was named President of the company, and has continued his father's commitment to the industry by adding new technology and innovations in surface hardening and roll manufacturing.

In 1995 the company added a roll manufacturing and machining facility to meet the needs of customers who wanted highly polished rolls used in the automotive and other industries. In 2008, the company added robots that replaced manual scanning and reduced the amount of setup required for tooling, thereby increasing precision and repeatability. And in 2017 Penna Flame added a new induction hardening robot that will handle projects of various sizes and quantities quicker and more cost-effectively than ever before.

James P. Orr, together with his sons Michael and Andrew, are poised to lead the company into the next generation of products and services.

Known to many as " The best customer service person - ever." No matter how busy he was, or what was on his mind, David always stopped everything to make our customers feel like they were the only one we had. A great guy, loving husband, Father of two daughters, David has left a significant mark in our world. Rest in peace David... 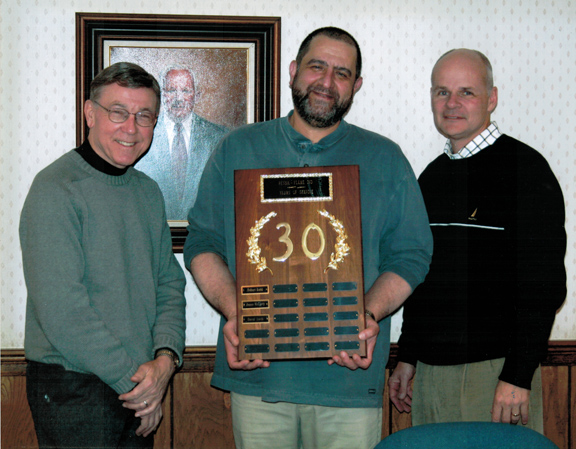 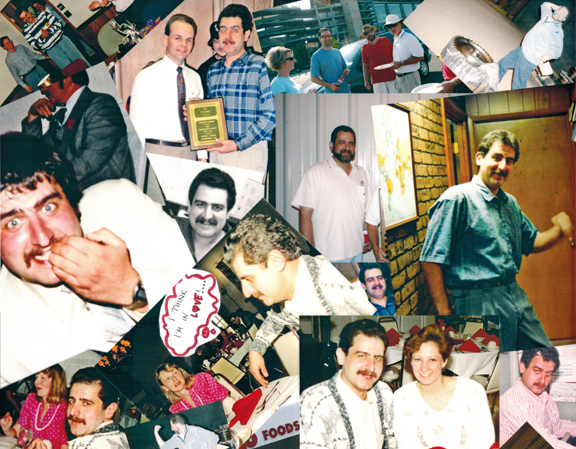 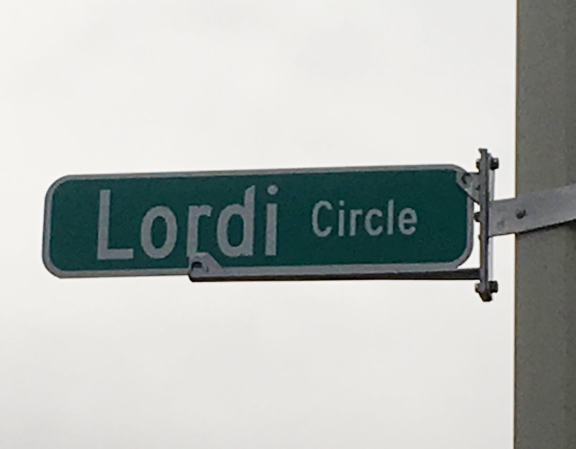 Lordi Circle (the driveway around Penna Flame)
has been named after David Lordi.

30 Year of Service at Penna Flame

David came to Penna Flame Industries with a Masters Degree in Metallurgical Engineering. As the Vice President & General Manager, he was instrumental in moving the company forward during difficult times with his leadership and his business and metallurgical knowledge. 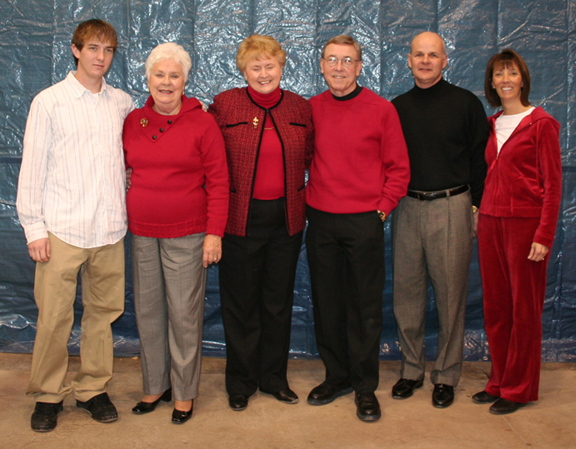 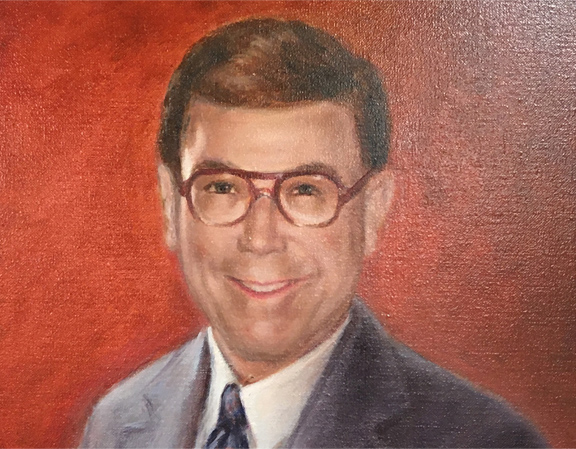 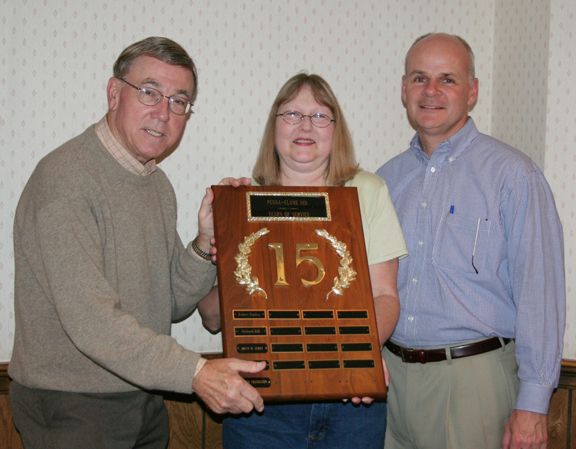 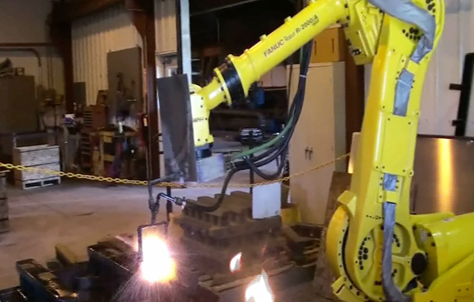 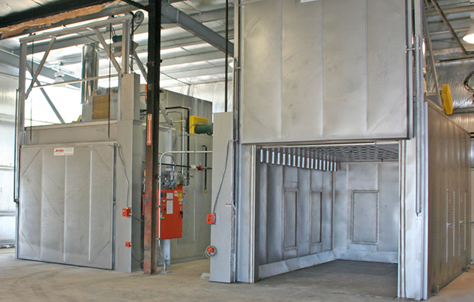 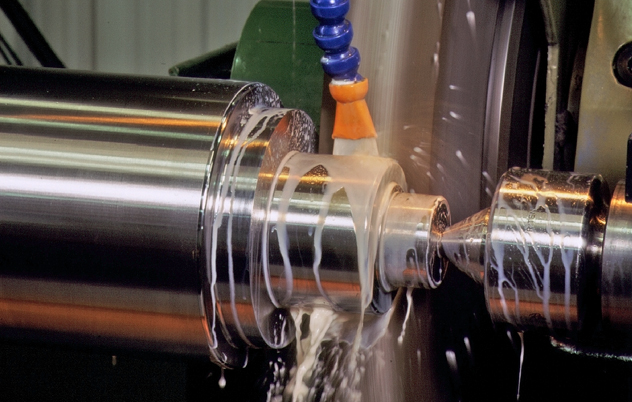 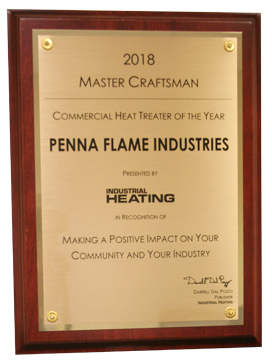 2018 Commercial Heat
Treater of the Year

Broad Knowledge of the Industry

Penna Flame Industries is a full-service flame and induction hardening company. We also specialize in machining and manufacturing rolls and similar parts (wheels, shafts, axles, and trunnions).  The company has a dedicated team of over 25 people with specific skills and expertise to meet the requirements of its customers. Senior management team members have a minimum of 25 years each in the industry, and they routinely gain additional knowledge by attending certified Metal Treating Institute training programs and other online continuing education. This helps them keep abreast of the latest advances in the industry, and customers can feel confident knowing that their projects are being managed by experts in the field of flame, induction, and robotic hardening.

Penna Flame has a dedicated customer service team that works closely with senior management to monitor and track projects throughout the production process. From the time they quote on a job until it’s completed and out the door, customers can feel confident knowing their projects are being handled with the highest level of service and support in the industry. The customer service team tracks every detail throughout the process, and they work hand in hand with production to assure your job is their first priority.

Family Owned and Operated Here in the USA

As a family owned and operated business, Penna Flame treats all of its employees as if they're extended members of the family. As a result, many employees have been with the company for many years, and it's this extensive experience and attention to detail that truly sets Penna Flame apart. Customers can feel confident knowing their projects are handled by a local company in the United States that's dedicated to ensuring their needs are met quickly, reliably, and with complete customer satisfaction.